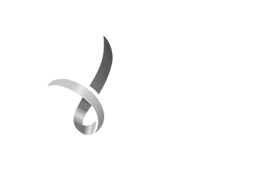 Gordon McKern OAM was the founding Chair of the Ulumbarra Foundation when it was launched on December 1, 2016. He was the driving force behind creating the Foundation, determined to bring the joy of performing arts to as many people in our community as possible. He had a passion for opera and fine music and delighted in showcasing the Ulumbarra Theatre to his many friends and donors. Gordon led the Foundation’s important work in supporting Bendigo’s performing artists and organisations, and the programs that have brought so many children and families to enjoy our theatres.

Gordon’s contribution to Bendigo is widespread, but at the Ulumbarra Foundation, we are grateful for the benefit of his wisdom and leadership since our inception.

Gordon was a community giant. His legacy is one of considerable civic and cultural enrichment.